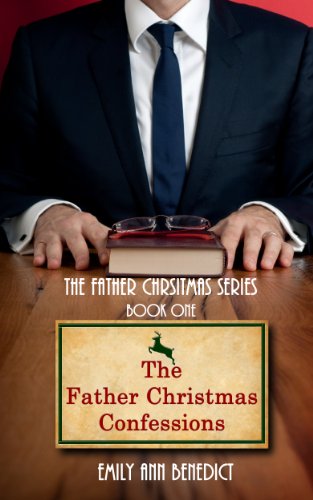 What if Santa Claus isn’t one man? What if he is a secret organization?

Jeremy Ogden has 25 days to accomplish his mission and a list of people whose lives can be changed forever if he makes it to them in time. He just has one big problem…And her name is Virginia.

Virginia Kipyard is the last girl Jeremy wants holding his family’s ancient secret, no matter how many times his mother suggests she’s “the right girl.” But if he wants to save the life of the next man on his list, he might just need her help.

The “season of miracles” is about to take on a whole new meaning, even for Father Christmas.

11/15/2014 Author Note: I took notice of review comments on typos and did another edit. Hopefully they have all been fixed now. Thank you for your help.

My Review:
Genre: Christmas fiction.
My Rating: 4 stars.
Recommendation: 15 up because of romance, and towards the end of the book there is mention of someone killing himself.
My Favorite Character/s: Jeremy, he seemed kind of winey at first, and I don’t blame him! In the end, I loved him and Virginia, they were so cute to read about, and I wish it were longer!
My Verse for Jeremy is 1 John 4:19
We love him, because he first loved us. (King James Version.)
My thoughts: I personally don’t care for the “gifts,” and almost didn’t read the book because of them but that may just be me… This book was awesome … like crazy awesome! (Do you know of any word to use instead of awesome?) It was hilarious, goofy, and was outright wonderfully good humor. I was slightly surprised (enjoyably too) by the ending.
There were some grammar and formatting mistakes that were slightly annoying but not too many.
Amazon
Goodreads 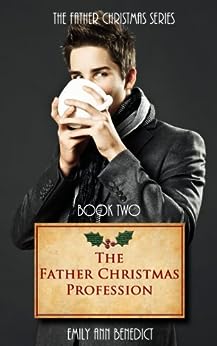