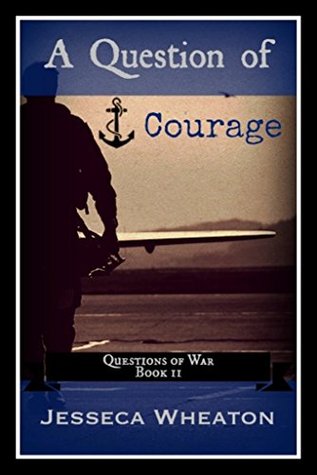 A man. A decision. A destiny.

Rafe Sullivan never imagined the war would come to his doorstep. But when Pearl Harbor is attacked and America’s focus suddenly shifts to the pacific, he finds he can’t ignore the problem anymore.
Leaving the life he loves behind, he joins up to do what he does best. Fly.
Yet, nothing could have prepared him for the horrors of war, and the struggle that is going on in his own heart. As an outstanding navy pilot, he is stationed on one of the few Pacific carriers. But could God be calling him to step out in faith, and go beyond the call of duty?

Lily Wilson gives her all to help the hurting community around her. With the bombing of Pearl Harbor, the war is brought home to many American families. And as a nurse, she longs to be able to relive some of the suffering. Yet, her own grief is still fresh in her heart, and though she’s made the decision to get on with her life, she can’t seem to leave the past behind. When healing at last comes, the guard she placed around her heart slowly begins to crumble.
But when she receives the news she hoped she would never again hear, can she trust that God’s plan is always right?

Arthur Warrington saw the Navy as an escape from the life he left behind. And it seems good for him. He is able to forge new friendships and distance himself from his past. But when his best friend makes a decision that rocks his world, he is left grappling with the question: what is true courage?

Three lives. One War. And a search for the Courage to go on.

I’m reading this one soon!

2 thoughts on “Spotlight Saturday: A Question of Courage”