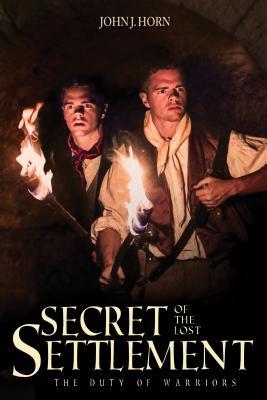 About: Colonel Nobody (The Boy Colonel) and the Stoning twins (Brothers at Arms) are back! Outlawed for a crime he did not commit, the ”Boy Colonel” must seek pardon by finding witnesses to his supposed crime in the whaling fleet off Greenland’s coast. But his plans go awry when his search amidst the fjords and shifting ice-mountains leads him into a hidden valley peopled by descendants of a Roman expedition lost during Nero’s reign.

When twins Lawrence and Chester Stoning arrive with news of Queen Victoria’s ultimatum, Colonel Nobody must decide whether to stay and protect the colony’s persecuted Christians or venture to escape with the proof needed to save his best friend from hanging. Or will he survive the settlement’s horrors long enough to do either?