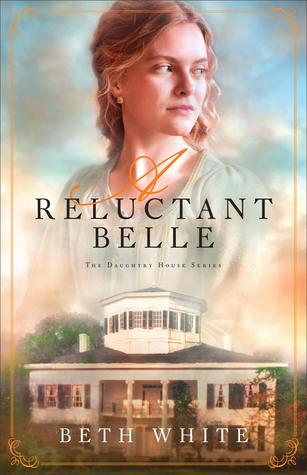 About: With the Civil War over, Mississippi Belle Joelle Daughtry wants to establish a school to teach freed slaves. But she might have to form an alliance with her childhood nemesis and reveal her deepest secret to make changes in her worldand her heart.

My Recommendation: 16 up. Warnings below.

My Favorite Character/s: Schuyler was an interesting guy. I enjoyed getting to read his point of view which surprised me since I’ve read a few Civil War books that I ended care for the male point of view.

He was somewhat annoying at first but as the book went on I ended up loving how he and Joelle were friends or rather enemies I suppose.

My Verse for Schuyler is Philippians 4:13 I can do all things through Christ which strengtheneth me. (King James Version.)

My Thoughts: I was running so short on time this review, normally when that happens I skim the book but I couldn’t . . . The book was too good! I loved almost all of it except for some things that were mentioned by the bad guys and people who disagreed with the laws that were put in place after the Civil War.

I received an ARC of this book in exchange for my honest review and am truly happy to provide it. All the thoughts are my own.