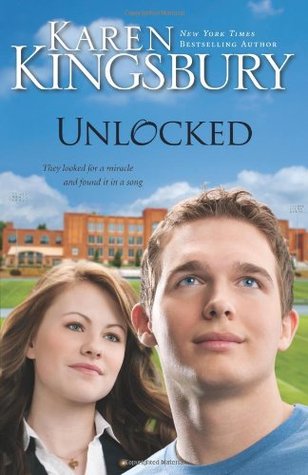 About: Before You Take a Stand … You Got to Take a Chance. Holden Harris is an eighteen-year-old locked in a prison of autism. Despite his quiet ways and quirky behaviors, Holden is very happy and socially normal—on the inside, in a private world all his own. In reality, he is bullied at school by kids who only see that he is very different. Ella Reynolds is part of the “in” crowd. A cheerleader and star of the high school drama production, her life seems perfect. When she catches Holden listening to her rehearse for the school play, she is drawn to him … the way he is drawn to the music. Then, Ella makes a dramatic discovery—she and Holden were best friends as children. Frustrated by the way Holden is bullied, and horrified at the indifference of her peers, Ella decides to take a stand against the most privileged and popular kids at school. Including her boyfriend, Jake. Ella believes miracles can happen in the unlikeliest places, and that just maybe an entire community might celebrate from the sidelines. But will Holden’s praying mother and the efforts of Ella and a cast of theater kids be enough to unlock the prison that contains Holden? This time, friendship, faith, and the power of a song must be strong enough to open the doors to the miracle Holden needs.

My Recommendation: 16 up for bullying and warnings below.

My Favorite Character/s: Holden. Just one word is all it takes to say what I liked about him and that’s that he’s Holden.

My Verse for Holden is Psalm 95:1 O come, let us sing unto the Lord: let us make a joyful noise to the rock of our salvation. (King James Version.)

My Thoughts: Wow, this book was so sweet and sad at the same time. Sad because of everything that happens and sweet because of Holden, who is one of the sweetest guys.

Warnings: A character commits suicide, bullying, a bully calls a boy gay. (Not true.) and a woman has problems with making good choices about eating.

Note: This review is much too short to do justice to the story but I feel if I share more of what I think I’ll give away everything.

4 thoughts on “Book Review of Unlocked by Karen Kingsbury”