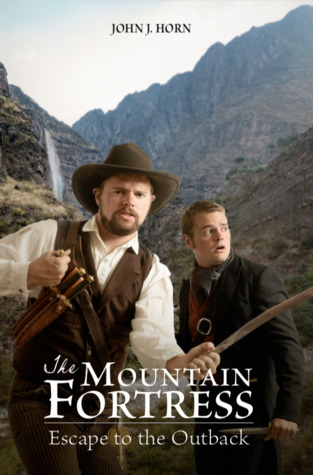 About: Colonel Nobody and Liana’s wedding goes horribly wrong when a group of men tries to kill them. They learn that a band of Assassins is tracking Nobody – and will stop at nothing short of annihilation. Worse yet, Lawrence, Pacarina, and Chester Stoning become entangled in the hunt.

The friends travel to Australia to flee their hunters and unearth Edmund’s long-lost brother. But when the Assassins and a mysterious Russian named Bogdan follow them there, they must battle for life in a strange land full of exotic beasts and bushwhackers. It’s kill, or be killed. Who will come out alive?

I hope I get to read this soon!