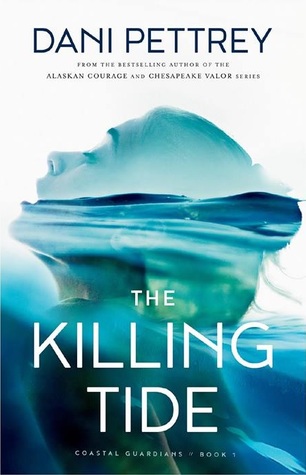 About: When one Coast Guard officer is found dead and another goes missing, CGIS special agent Finn Walker faces his most dangerous and volatile crime yet. His only clues are what little evidence remains aboard the dead officer’s adrift cutter, and the direction the clues point will test him and the guard to their limits.

Complicating matters further is the arrival of investigative reporter Harper Grace. An unrelenting journalist who was nearly killed as the result of her last expose, Harper has been sent to Wilmington on the hunch of her boss that the Coast Guard is stonewalling the truth about the officers. An interview with the dead victim’s wife convinces her there’s a story worth uncovering, even if it means risking her life again.

Thrown together by the heinous crime, Finn and Harper can’t ignore the sparks or judgments flying between them, but will they be able to see past their preconceptions long enough to track down an elusive killer before they become his next mark?

My Review of The Killing Tide by Dani Pettrey:

Every book by Dani Pettrey is worth reading. And the cover for this book is marvelous. And the blue/green of the water stands out so well against the white, this cover brings across the story so well.

I have waited so long for this book. But it was worth the wait! The characters were WONDERFUL! The book was so jaw-dropping good. I’d say it’s her best but I can’t, none of the couples beat Dead Drift and Luke and Kate in my opinion, though I loved Finn and Gabby. I read this all too fast, it was wonderful and I didn’t put my kindle down until I had read the last page . . . When I read Pettrey’s books I’m pulled into a suspense with themes of redemption and love. Finn, I must say was a spectacular guy and Gabby was strong without being too strong and I felt that her reasons for doing everything she had a point, unlike some of the strong female characters I’ve read about.

I do think the ending wound up a little too fast but it was all right and I love how Noah was so involved in the whole book I can not wait for the next book in this series, I also need to read the Alaskan Courage series which has been on my to-be read list for way too long.

I did feel like there was less spiritual content then I would like and it was a little more creepy when the bad guy was in it.

I received an ARC of this book in exchange for my honest review and am truly happy to provide it. 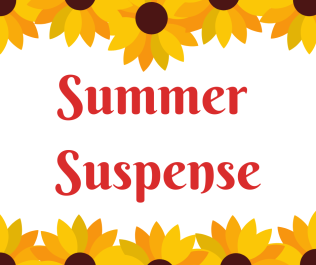