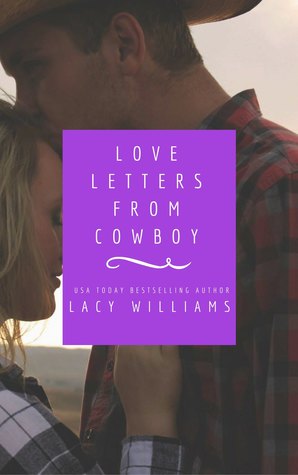 From a USA Today bestselling author:
He nearly missed his chance…
When the love of his life is injured in combat overseas, Ryan Michaels promises himself that he won’t let another day go by without declaring his feelings. Except… Ashley’s always seen him as a goofy high school kid. Even ten years after graduation, she seems content to keep him in the Friend Zone. How can he prove he’s not the same punk he used to be if she won’t give him a chance?
She doesn’t belong anymore…
Ashley Reynolds ran away from home to the military after discovering she was adopted. Now she’s home, a wounded veteran, with her Military Working Dog at her side and she no longer fits into the small-town life. Her dad’s Alzheimer’s is getting worse and she needs to be able to take over the family business–but that means interacting with Ryan on a daily basis.
As Ashley tries to build a new life for herself, she discovers there’s much more to Ryan than the college dropout she thought he was… Will she open her heart and let Ryan in?