Book Review of High as the Heavens by Kate Breslin

Posting this one early… 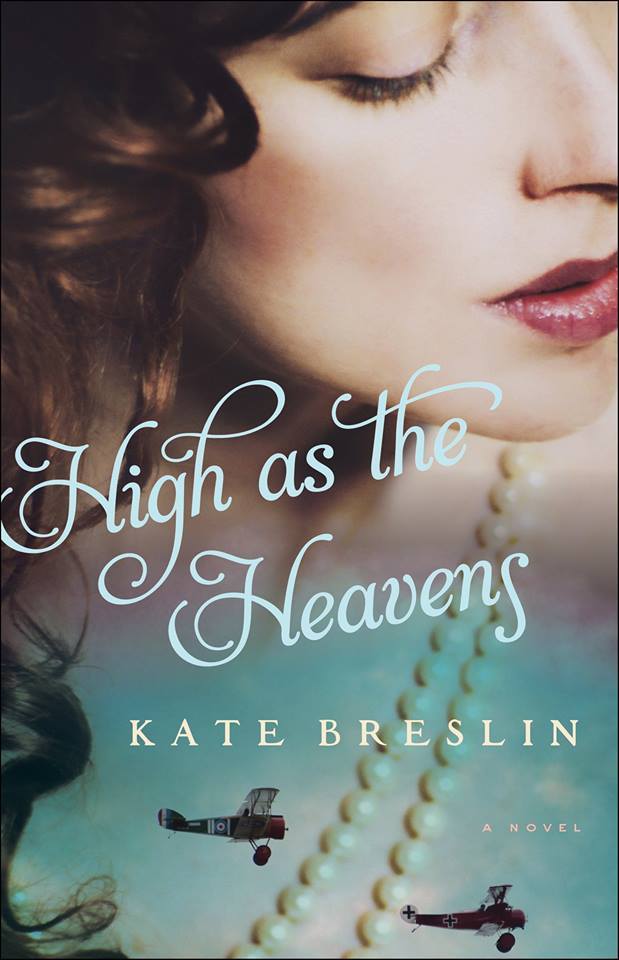 About: In 1917, Evelyn Marche is just one of many women who has been widowed by the war. A British nurse trapped in German-occupied Brussels, she spends her days working at a hospital and her nights as a waitress in her aunt and uncle’s café. Eve also has a carefully guarded secret keeping her in constant danger: She’s a spy working for a Belgian resistance group in league with the British Secret Service.

When a British plane crashes in Brussels Park, Eve is the first to reach the downed plane and is shocked to discover she recognizes t.h,e badly injured pilot. British RFC Captain Simon mForrester is now a prisoner of war, and Eve knows he could be shot as a spy at any time. She risks her own life to hide him from the Germans, but as the danger mounts and the secrets between them grow, their chance of survival looks grim. And even if they do make it out alive, the truth of what lies between them may be more than any love can overcome.

My Recommendation: 16 to 18 up. Warnings below.

My Favorite Character/s: Evelyn, she was so hurt and broken, her story so sad and horrible yet she comes out so strong!

My Verse for Evelyn is John 16:20 Verily, verily, I say unto you, That ye shall weep and lament, but the world shall rejoice: and ye shall be sorrowful, but your sorrow shall be turned into joy. (King James Version.)

My Thoughts: This novel is just as hard the author’s other works and is just as emotional and sad.

Warnings: Mentions of an attempted rape, a miscarriage, and beatings. Suggestions for wanting more then kisses but barely mentioned.